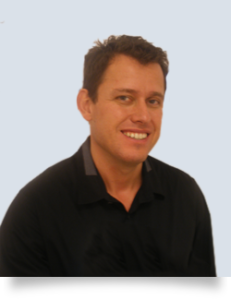 Trevor Francis-Jones completed his studies at the Royal Melbourne Institute of Technology (RMIT) in late 1995. He graduated with a Bachelor of Applied Science in Clinical Science and a Bachelor of Chiropractic Science.

As a practicing chiropractor for over 24 years, Trevor is delighted to be serving the central coast community with his wealth of experience.

Trevor is a fully registered Chiropractor and is a member of the Australian Chiropractors Association.